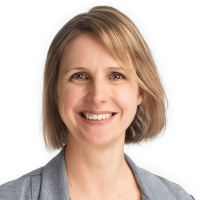 Katherine comes to us on an interchange agreement from Environment and Climate Change Canada where she has worked since 2009. She’s held various roles at ECCC, including on the development of Canada’s publications of greenhouse gas emissions projections which support regulatory development for climate change. Katherine was a member of the Canadian delegation to the United Nations Framework Convention on Climate Change from 2013 to 2016 and was the Canadian negotiator for Article 6 of the Paris Agreement. Most recently, Katherine was the principal author and project manager for Canada’s Mid-Century Low-Greenhouse Gas Development Strategy.

Katherine has two young daughters and lives on the river in Wakefield Quebec.